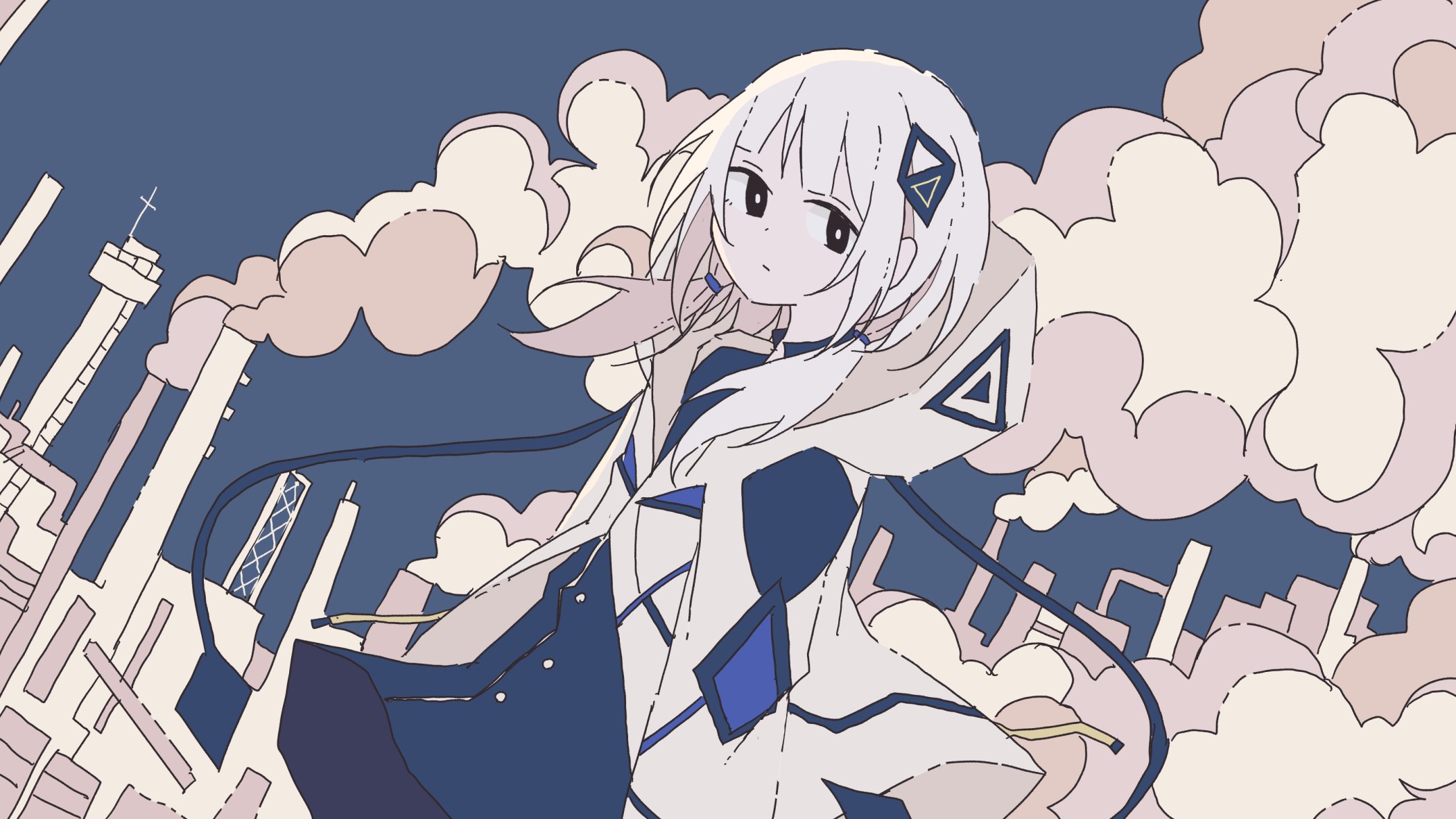 "君と咲いていたいと (I want to bloom alongside you)"

The little CEVIO AI vocal that could... it's KAFU (可不), the 'musical isotope' form of utaite KAF; simply put, a character of a character. Real people and reality are for chumps. Excluding KAF's own skills and popularity, we can attribute KAFU's success to her heavy marketing campaign: 20+ songs commissioned from VOCALOID musicians all across Japan. While many remain her most popular songs, a simple Youtube search (or long music sessions with your friend) would show she's getting healthy use from producers old and new. It's nice!

(Said friend purchased KAFU a few months ago, so I've since become a fan. I'm currently egging her on to complete a cover or an original track.)

Anyway, I couldn't find a comprehensive KAFU demo playlist on Youtube, so I put one together tonight. I hadn't heard quite a few of them before; it might be that KAFU and CEVIO as a software are simply more popular in Japan (as opposed to its rival[?], SynthV). Just wanted to share the playlist and some songs I consider highlights! What tracks stand out to you?